Founded in 1905, the Azienda Vinicola Lechthaler was the first winery in Trentino Alto-Adige to market estate bottled, premium wines both for the domestic market for export. The present owner is the Togn family, who continues to uphold long established winemaking traditions.

The Togn family delivers with a continued pursuit of quality wines from Trentino and blends from surrounding areas that go into the successful Torre di Luna Pinot Grigio and Merlot. They select the best of the production, both grapes and high quality wines from the hills North of Trento. The actually size of the Azienda permits the utilization of traditional winemaking methods supported also by the rational use of modern technical equipment.

The Lechthaler family was originally from Valle del Lech in Austria and arrived in Trentino Alto Adige at the end of the 19th century. The ancestors of the Lechthaler family were winemakers who taught Austrians about their unique territory, which was referred to during the Austrian empire as Sudtirolo. In 1905, Romano Lechthaler, blessed with excellent business sense, founded the Lechthaler winery in Mezzocorona and promoted the classic wines of Trentino. There were few wineries that bottled their own wines at the time because wine was commonly sold in bulk in small wooden barrels of 20- 30 liters. As the 1970s came to an end, the Togn family became part of the Lechthaler company, and after a few years, completely bought the brand, moving it to Rovere della Luna. The production of Lechthaler is approximately 350,000 bottles sold predominantly abroad. Over the years, these wines have maintained their Trentino identity, refl ecting the Togn family’s philosophy of tradition and innovation. Lechthaler wines also distinguish themselves with their consistently high qualityprice ratio. 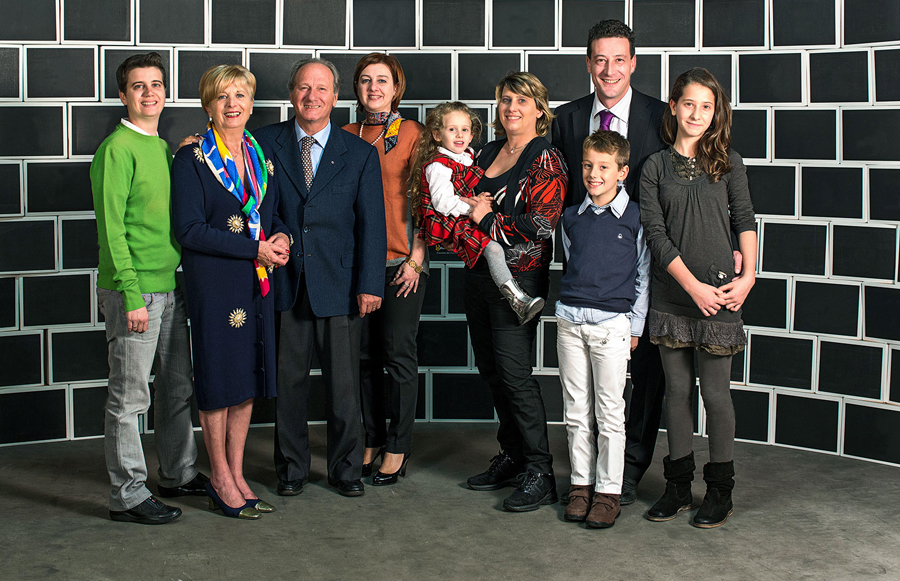